An inauspicious start to the season as we have lost the opening match 2.5 – 5.5 with two games adjourned. Having conceded two boards from the start a result for us was unlikely, I lost early on which didn’t help and on the boards played we were a point down with two adjourned both of which favour the opposition. See the adjourned positions below.

The only positive from the evening was Neville’s first game for us in a while which he won in style. 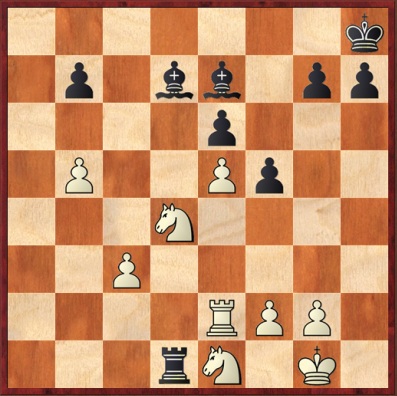 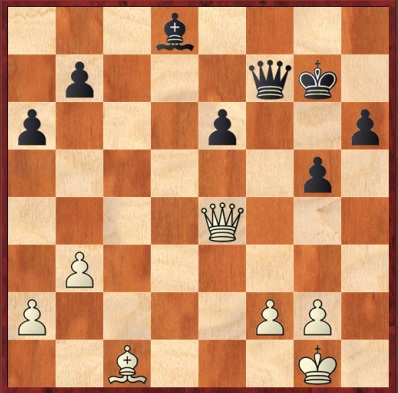