With Imperial fielding a fairly weak team we won this match 7-3 . A good draw for Kevin on board 1.

Unfortunately Ilford couldn’t find a last minute reserve to make a full team, but in the end, it was probably Barking who escaped with the draw.

Neville made short work of Colin Ramage who left a piece en prise. Kalinsky made a welcome return to the team after his recent operation but couldn’t end his recuperation with a win. On the bottom boards Umar Yunis created a terrific attack but went astray and lost a knight, whilst Leonardo although a pawn down, calmly held his game together so well he secured a draw.

The drawn match was clinched when Jef put in an attack with two knights which won the exchange, and with his rooks controlling the centre, allowed a win in the endgame with just seconds remaining – the extra 10 seconds per move proving crucial.

Not the best start to the season after relegation to London League Division 2…….

To miquote Lady Bracknall, one late withdrawal is unfortunate, but two late withdrawals left us with needing wins to get anything. Our points came from draws on the night, and Julian’s passed rook’s pawn won post adjournment. The only way is up.

This is the excerpt for your very first post. 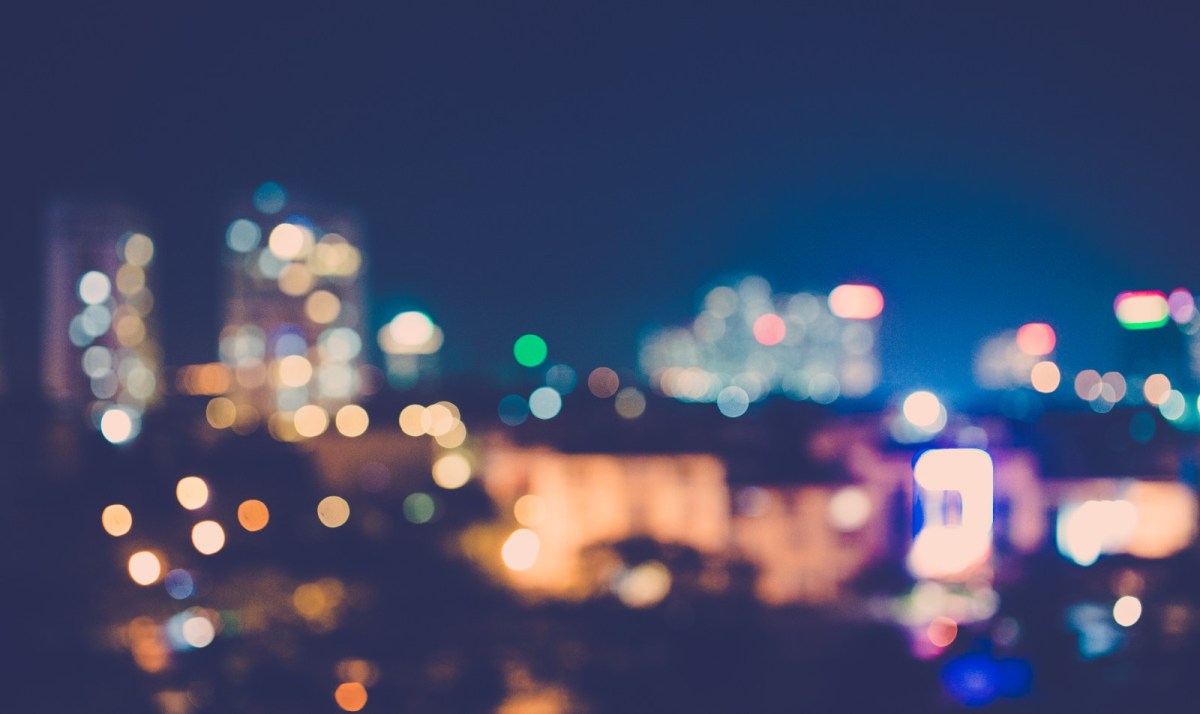 …and win our first match!

An excellent start for Ilford in the NCCL beating Wanstead 3, our local. It’s a new league and venture for us, and there are many more matches against strong teams to come. Our 3 juniors on boards 2, 3, and 4 completely outplayed higher graded adults.
Lavanan quickly established a strong King’s Gambit attack against Collyer’s Falkbeer opening which went badly wrong and Ainkaran mopped up the endgame: King, rook and pawn against a lone, overworked knight and King. Similarly Leonardo’s kingside attack was at first held up by Siddo, but holding a pawn advantage into the endgame Stefanoni marched his King and pawns up the board to victory. On board 2 Murrell had a constrained opening tied and mislaid a knight to Umar’s Queen, knight and bishop attack. Paul Barclay was reduced to passive defence but eventually Neville blasted his way through. Our only loser was Marshall which was very generous of us as we allowed Jardine to play even though we could have defaulted him for arriving too late. But his play was strong once he had regained his breath, settled down, and he won the ending.
In this league the away team always has white on board 1.